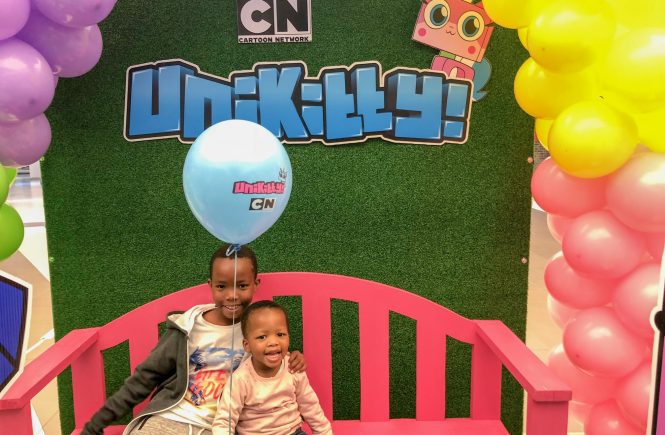 The screen-time battle is a reality for most parents. This year, I’ve been able to manage the screen time in our household a lot more, largely due to the fact that Sedi in ‘senior’ primary now and is focusing more on the endless projects, cycle tests and his love for soccer; while Khumo spends half of her day in play school . I have also found that the two of them can relate and do so much more together, like running outside, art and make-believe games, now that we can finally make out what Khumo is saying.

Sedi has a TV in his room, but hardly makes use of it unless there’s a special soccer game on. We spend most of our time in and around our lounge and living area, so we can be around each other and be close to the snack-cupboard (okay maybe that’s just me). I also want to be involved in monitoring exactly what they watch.

Of course, there is always excitement when there is new content on our screens. When we heard about the launch of UniKitty, we set some time to watch it together – I pre-recorded a few shows and we did a mini UniKitty marathon with popcorn.

The interesting and colourful graphics were the first things to catch my eye. They’re a loud but fun crew! By the end of the first episode, I had already caught onto the energy and (child-friendly) humour. 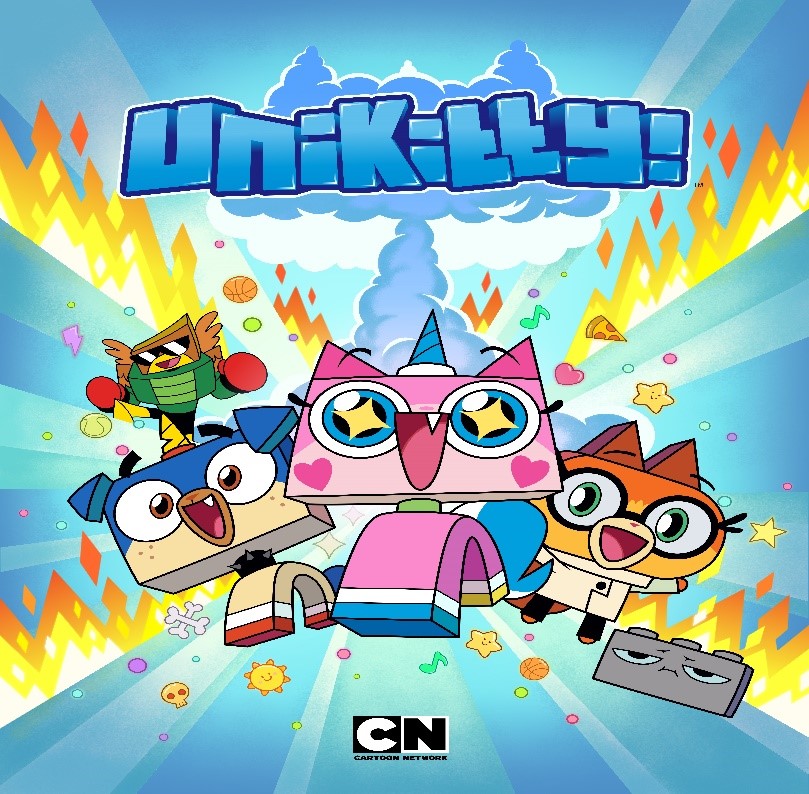 So who is UniKitty?

UniKitty is Cartoon Network’s newest series. UniKitty lives in a kingdom with her little brother Puppy Corn. It’s a story about her royal kingdom where everything is perfect… until it’s not. She tries so hard to keep everyone and everything perfectly happy that sometimes she loses it and hilarious disaster ensues!
A break-out character from the box office smash THE LEGO MOVIE, UniKitty is getting her own TV Show (and toy line very soon!). 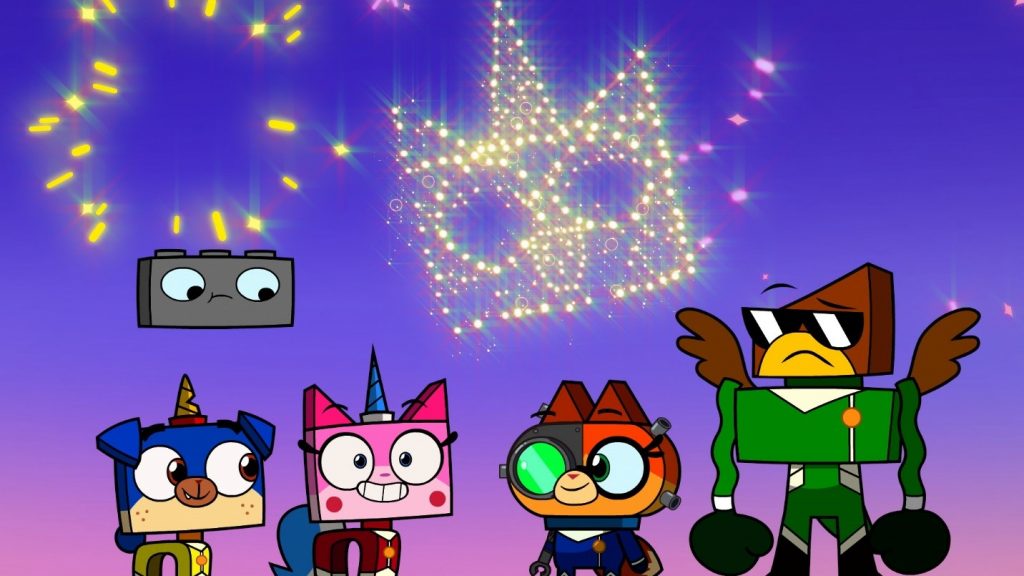 We love her for being both kind and feisty! She’s loud, energetic and wants everyone around her to be happy. You will often find her singing and being very protective over her Prince PuppyCorn (aka little’bro). “Princess UniKitty” as she is affectionately known, reminds me of those people who always wake up on the right side of the bed and see the positive in every situation! And yes, we’ve caught onto the rockstar the theme song!

Here is what she believes:

• Always be yourself,
• Don’t be afraid to dance
• Stay positive!

UniKitty is targeted at boys and girls aged 6-11.

All the UniKingdom excitement came together magically for us when we attended the UniKitty activation in Sandton City this past weekend. We got our own real experience of the fun and madness. The kids went WILD for the UniKitty money-machine, where they won some cool prizes. I watched with envy from the sidelines.

Yes, Khumo copies everything her brother says, it melts my heart!

What to look forward to from the Cartoon Network family this winter:

This will be a first in South Africa and it’s happening over the winter school holidays. Cartoon Network Live!, will feature Cartoon Network’s most popular heroes from Ben 10, The Amazing World of Gumball, Adventure Time and The Powerpuff Girls, in an interactive and spectacular stage production for kids aged 5+.

This brand new live show will be coming to:
• Cape Town from 26th June 2018 at the Grand Arena, GrandWest
• Johannesburg from 3rd July 2018 at Montecasino

WIN:
Guess what? I’m giving away four sets of double tickets to the show (2x Cape Town & 2x Johannesburg)!! To enter, leave me a comment telling me what you love about UniKitty, it’s that simple!

Giveaway rules:
• Entries close on 18 June 2018
• Winners will be notified by email
• Prize is not transferable/negotiable and may not be exchanged for cash. The prize will only include the aforementioned tickets to the show (either Cape Town or Johannesburg) and do not include travel expenses, meals or any additional expenses.
• This giveaway is open to South African residents only

Disclaimer: I will always encourage moms to monitor the content that their children watch. Remember to block content that you find inappropriate. 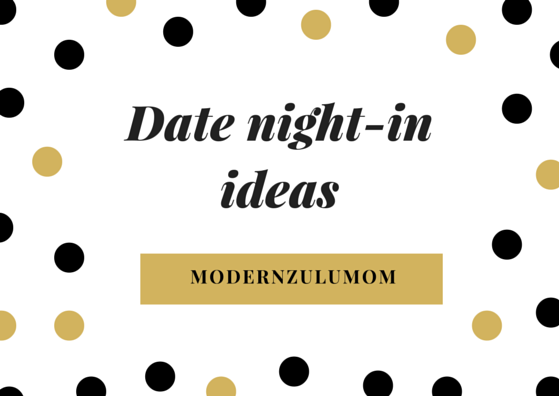 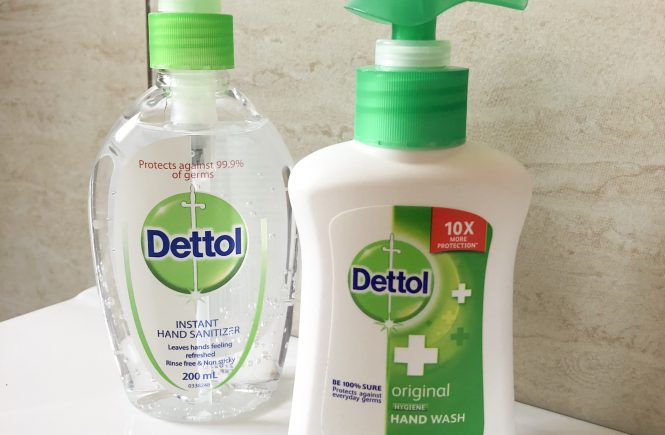 Protecting your family against germs and flu this winter + Giveaway 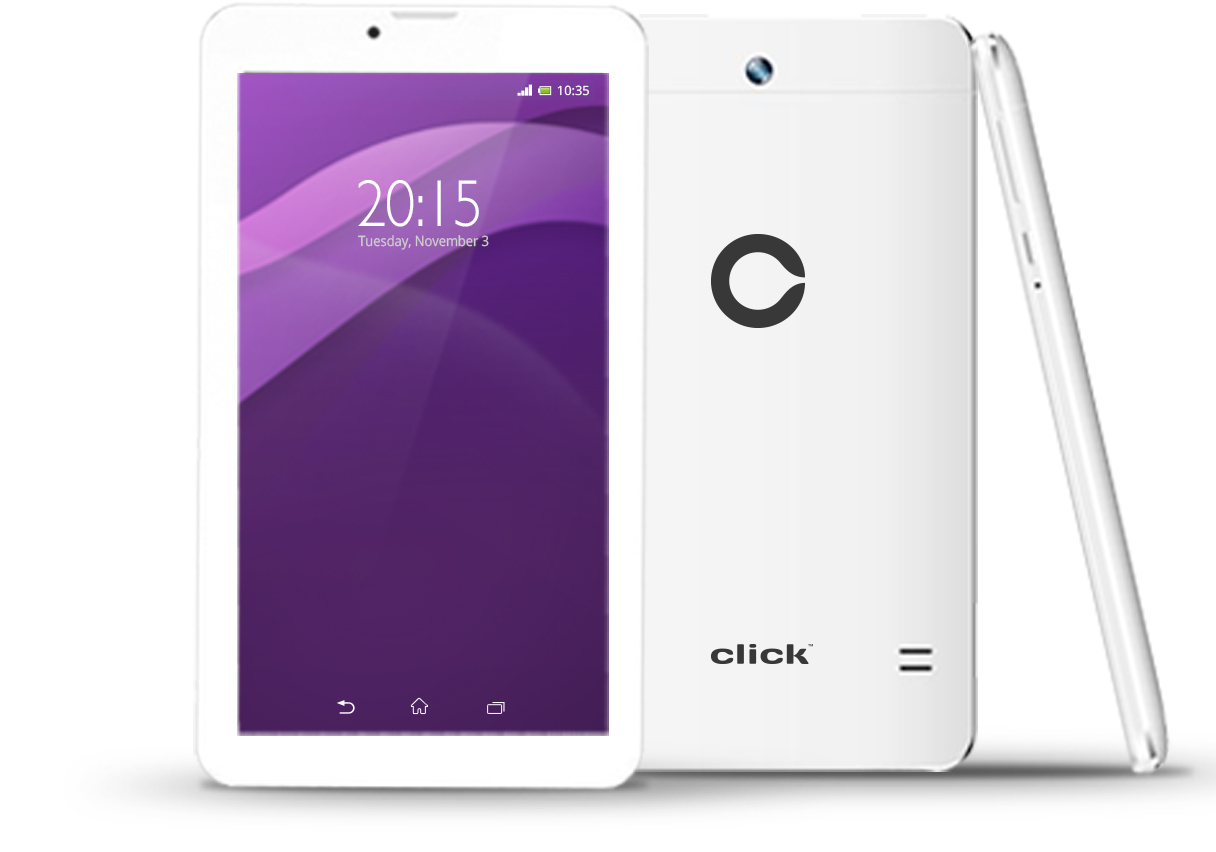 Safety tips for our children in the digital-age