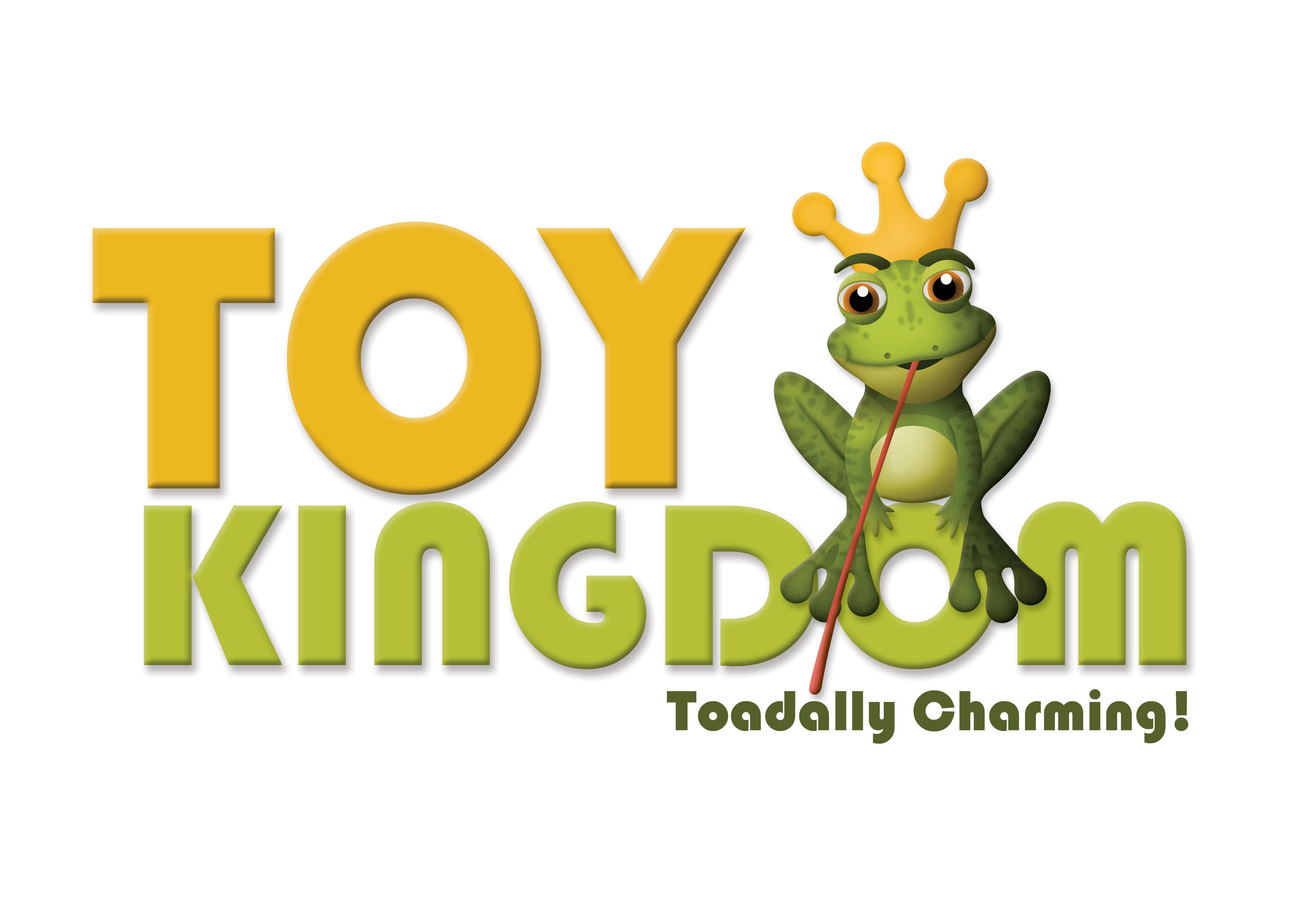 My babies and I ventured to Toy Kingdom in Sandton City after we received a gif card to experience Africa’s most loved toy store. I decided that the best day to go would be on Lesedi’s last day of school. He received his school report and has done incredibly well this year, despite all the changes he has had to grow through this year – new house, new sibling, and having had to change schools mid-year, etc. A celebration in the form of a toy-spree was in order!

Firstly, the store is SO massive – every child’s paradise. Besides all the toys, I loved that they had other entertainment for children – there’s a LEGO station, a “Royal Theatre” where we played dress-up as well a Build-A-Bear Workshop, where our little people can build their own bears or host friends for birthday parties.

Let’s be honest, most stores generally have a wider variety of goodies for girls, but I absolutely love that Toy Kingdom had a huge and equal range of toys for both boys and girls.

This videos summarises our toy-shopping excursion:

As a huge Ninja Turtle fan, I wasn’t surprised that he chose this play set. He went for the purple Ninja Turtle, his name is Donatello. I love that it encourages him to tap into his creative skills to bring the character to life in his own way. It makes an affordable and EFFECTIVE boys Christmas gift idea. He was definitely not shy to go straight into Donatello-mode: 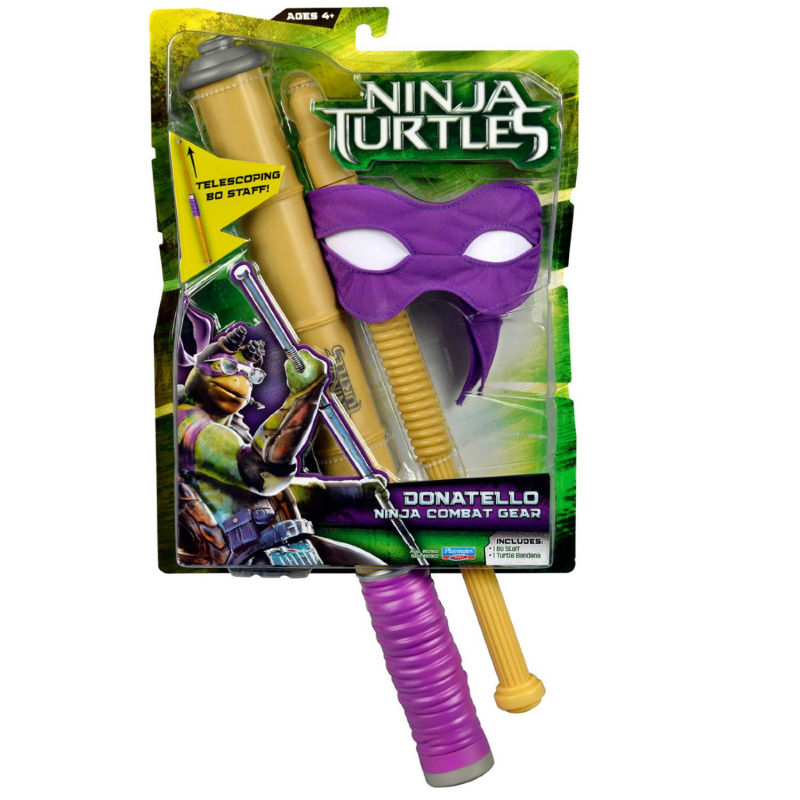 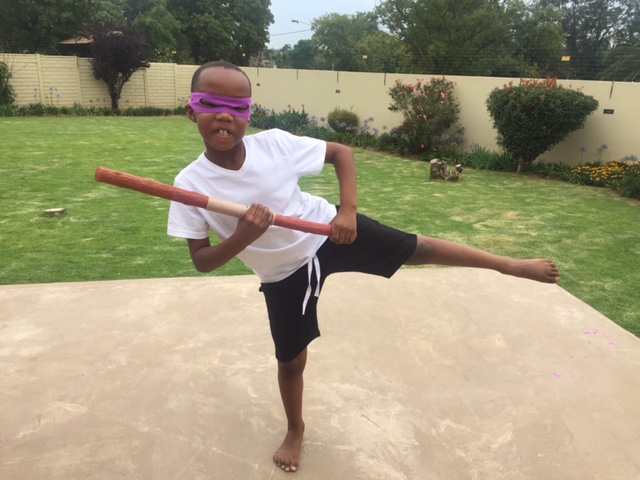 At first I thought that this was “too young” for him, but there is no stopping my boy from any device that can fly. My hesitation was short-lived, after I saw him playing around with it. The 2-in-1 Air Patroller transforms from helicopter to plane mode, by simply rotating the propellers, giving him a real Paw Patrol Rescue Mission experience. The lights and sound effects makes it all even more real. 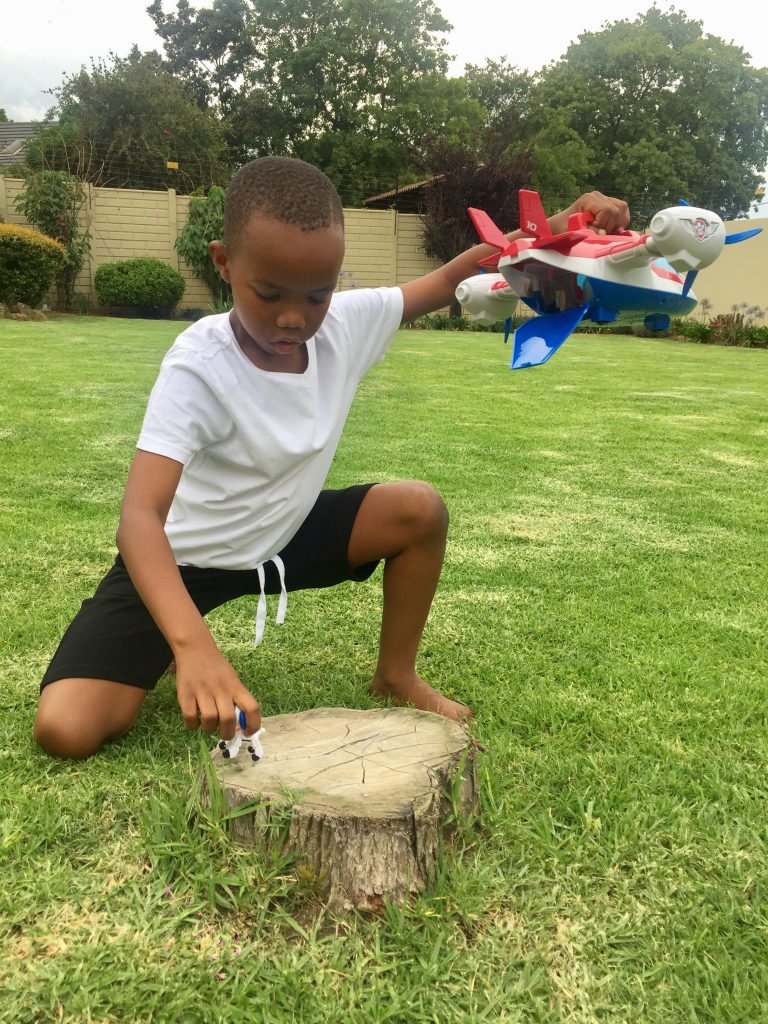 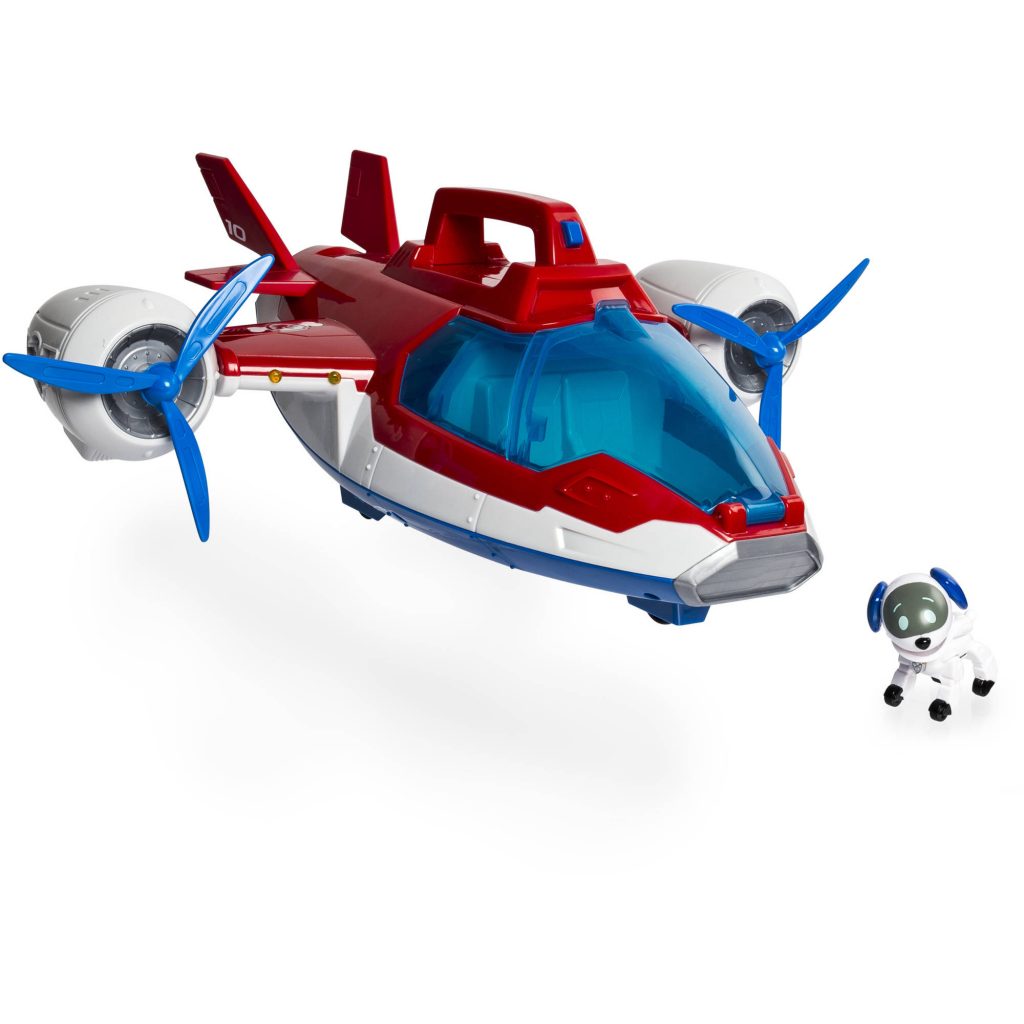 The Air Patroller has a special cockpit to store the entire Paw Patrol team (additional figures are also available instore). The best part about that is that you can keep “reinventing” the toy by adding new characters over a spaced-out period – I do this so often with toys, wonderful trick 🙂 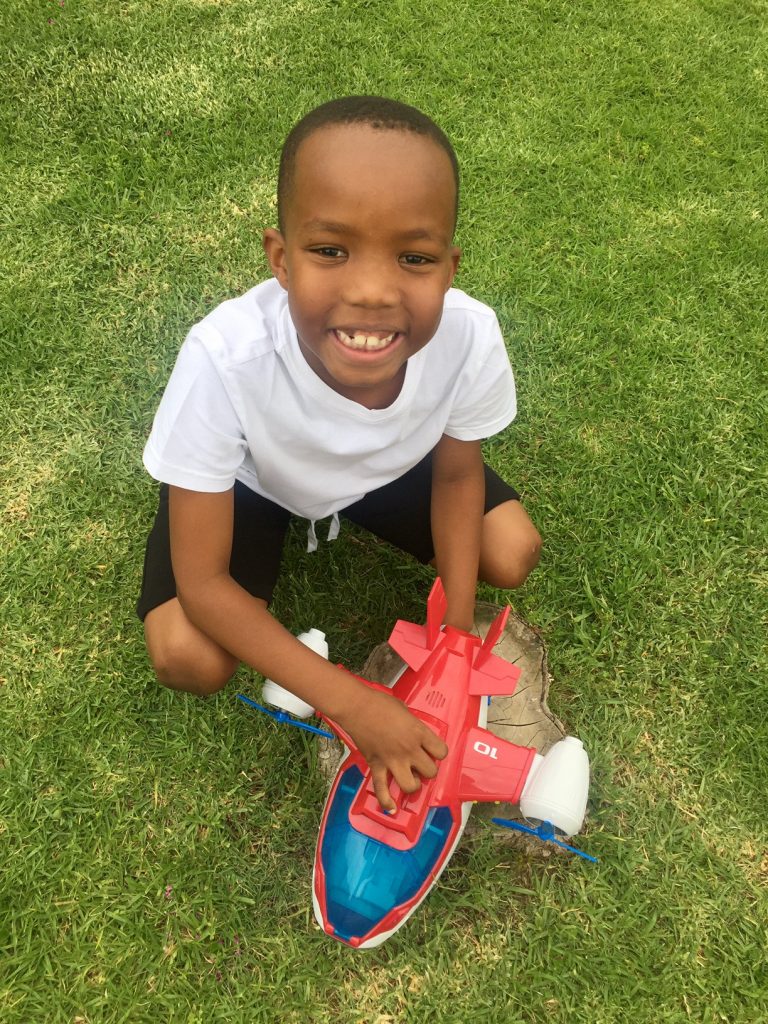 This is a cute yet futuristic toy, with so many exciting features for babies between 9 – 36 months. This came just in time (Khumo turned 9 months yesterday, whoop!). It’s designed and built to encourage baby to get up and move, which ultimately helps build gross motor skills and introduces baby to cause & effect. 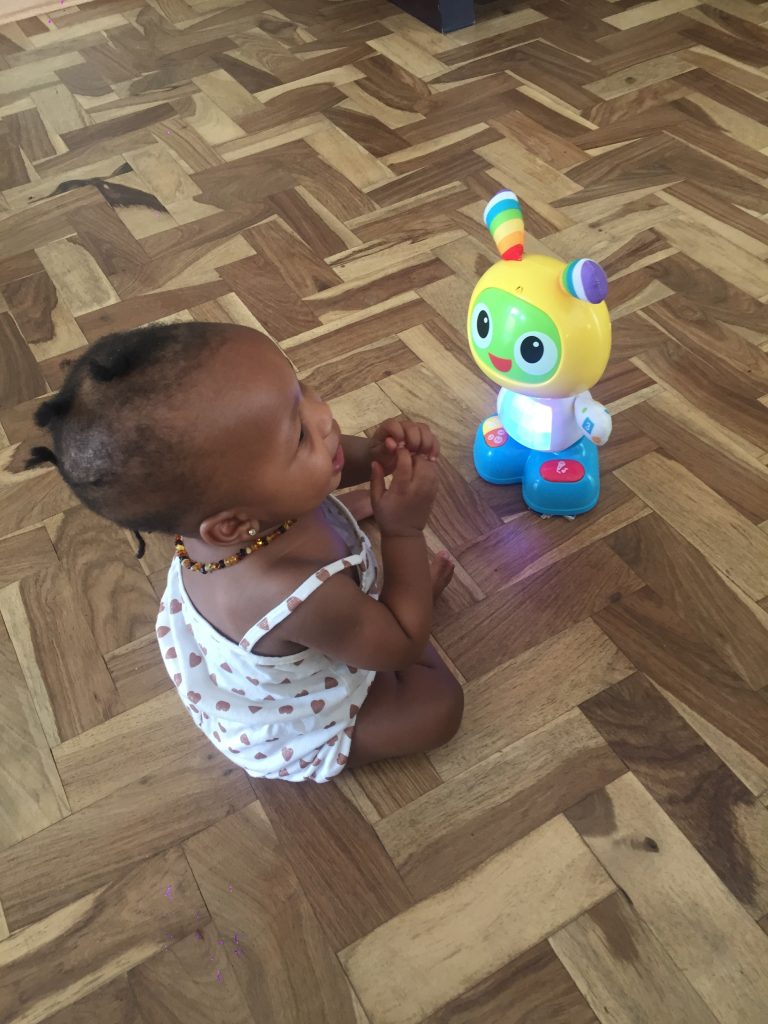 There are so many exiting things about this bright little gadget.

Customized Sing-Along: Mom or baby can record a phrase that BeatBo will remix into his favorite song! Big brother is obsessed with this feature, since his Khumo can’t do it for herself yet haha. 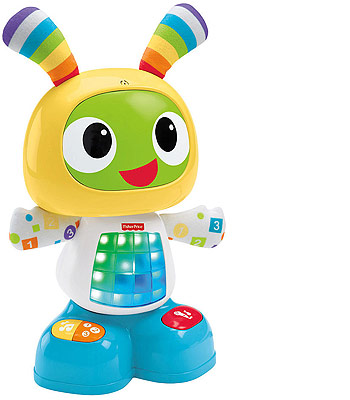 The music, songs, phrases, lights and bright colours help stimulate baby’s senses. I love that she will grow with this toy and use it for at least another two years – #ValueForMoney.

If you’re stuck with so many amazing choices this festive season. Choose from the Festive Season gift guide below and on the Toy Kingdom website www.toykingdom.co.za or get a Toy Kingdom gift card. There is something for every budget! 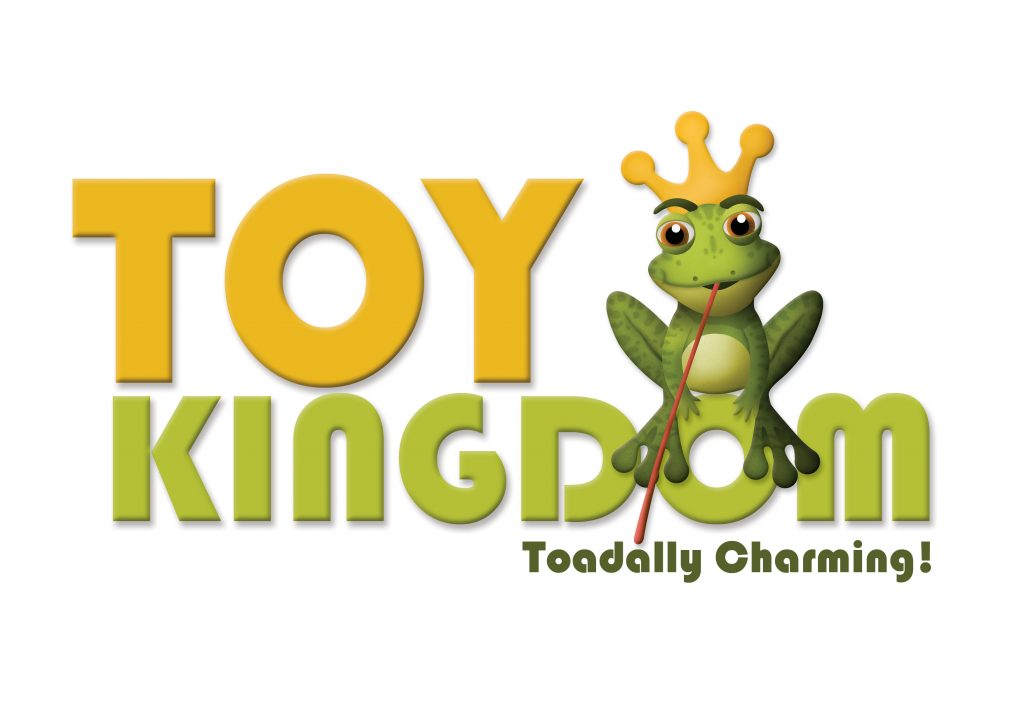 Our experience was toadally charming!

Follow Toy Kingdom on social media to keep up with the latest news and specials: 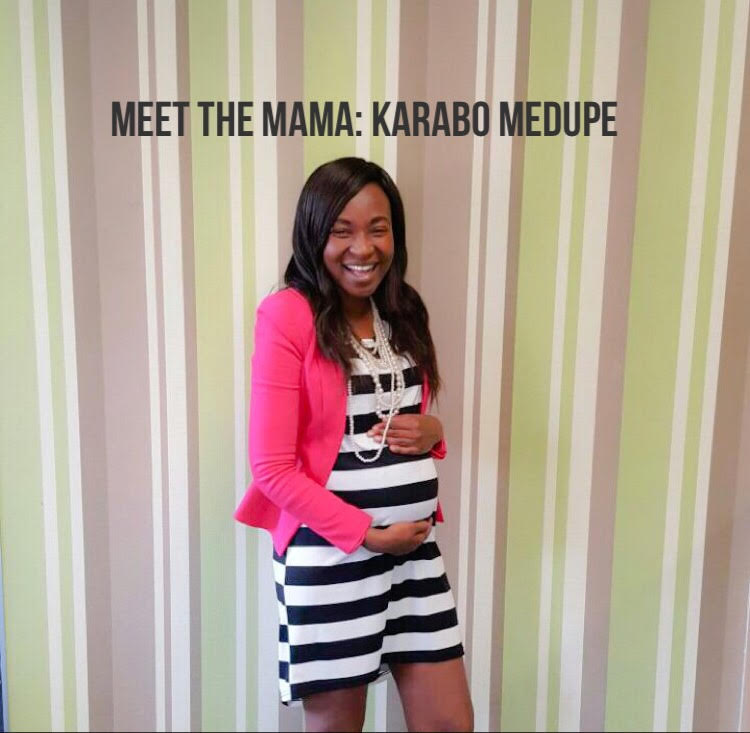 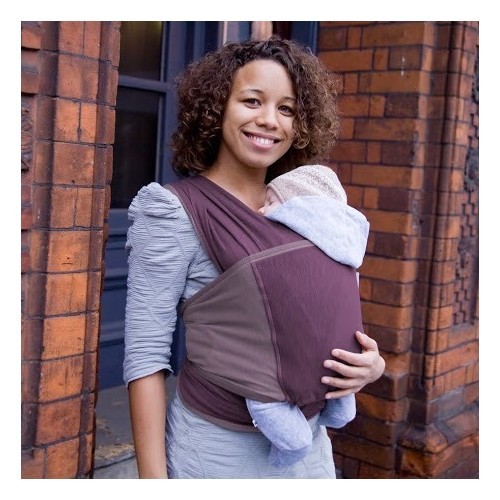 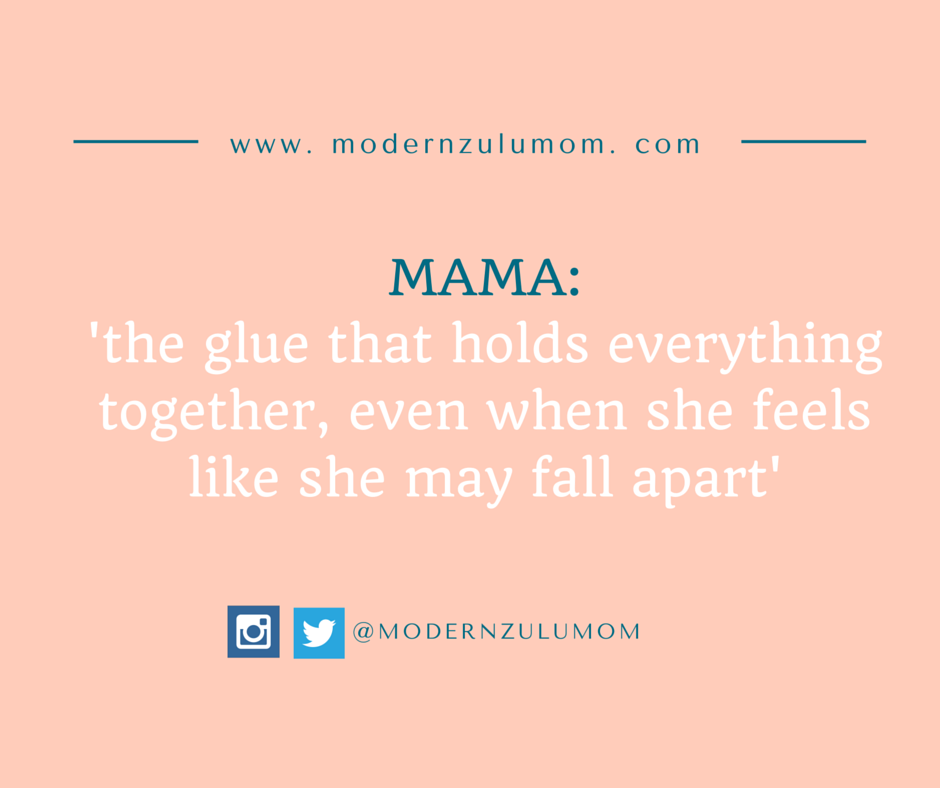