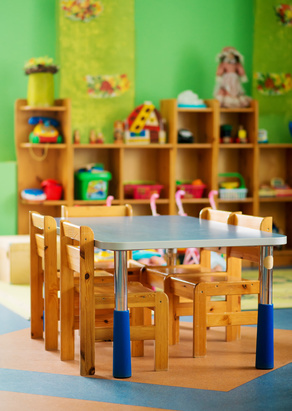 The other day I announced that I had just had a baby and now the very same Khumo goes to playschool! Pinch me.

Just like everything else that concerns children, as a parent, you can do all the planning in the world, but they have their own minds, attitudes and behaviours. We initially planned to send her to play school after she turned two, but she is advancing so much quicker than we thought. In addition, I was also unsettled by the amount of time she was spending in front of the TV.

The school is a few metres away from home, so the plan is to drop her off in the mornings and her nanny will take a walk to fetch her in the afternoons while I’m at work. For the first year, our thinking is that she will only attend school 3 times a week for half a day. I think that is just enough time for her to get the stimulation and interaction she needs right now (or maybe I’m just too afraid to let go fully. maybe).

Turns out we were spot on, she thoroughly enjoyed the first day. She ran into the classroom and started playing; once she was settled we told her we were going and she gave us hugs and said, “see you guys” then carried on with what she was doing. Just like that. It gave me a huge lump in my throat to see my baby girl doing such a grown up thing, but I felt an equal amount of contentment.

Her second day, however, wasn’t as peachy, in fact, as soon as we approached the school entrance, she started clutching on me and tearing up. By the time I left 5 minutes later, she was done with the tears and happily playing with the other nana.  I don’t expect that this journey will be perfect and easy – there will probably be many times I hate the fact that she goes to school because of germs, or someone scratched her, or whatever.

Independence: from wanting to put on her own shoes and clothes, feeding herself, telling us when she wants to go to the toilet (including pulling off her nappy and demanding a panty on the days she feels like it).

Communication/self-expression: she has been speaking for a few months now. Yes, the pronunciation is not perfect and she still does the baby-talk thing randomly, but we can understand what she is saying the majority of the time. Her vocab is quite broad and I think she owes that to having an older sibling who is determined to teach her as much as possible.

She switches between three languages and is so cheeky that she will translate when she feels like you are not taking her point. “Mama let’go. Tsamaya. Asambe”. The girl will make sure you know what she means and wants!

Confidence: unlike me, she is naturally an outgoing and confident. She loves walking up to other children to chat and mingle and seems fearless of everything.

It’s probably too early to say for sure, but I think we’ve made the right decision. Just like her older brother does, I worry about the falls, scratches, bullying and her overall well-being, but I am hopeful and prayerful that she will have a pleasant experience in school and love making new friends. 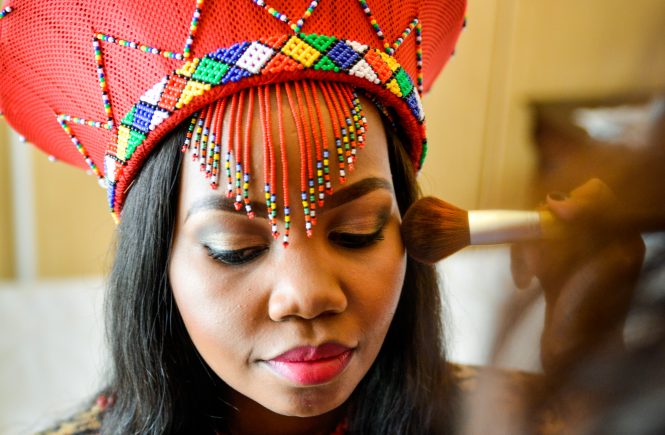